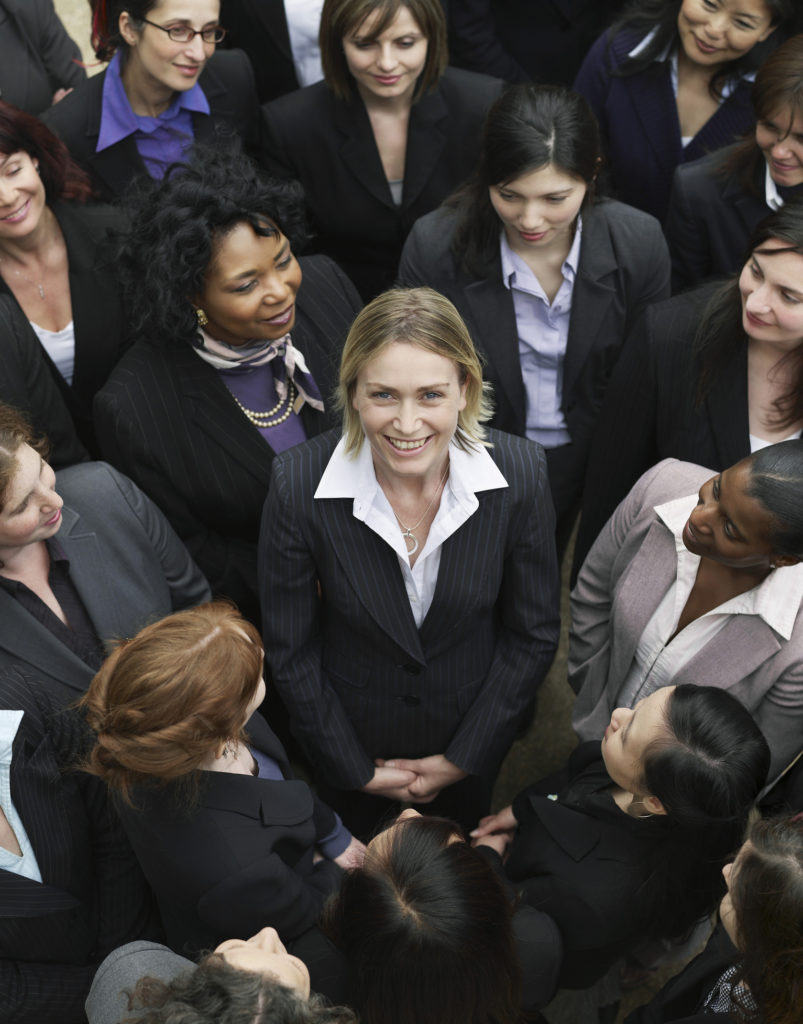 Legacy leaders, those longstanding employees at organizations who have worked their way through various positions into leadership-level roles, influence the entirety of the company. Whether they lead well or poorly has an effect on everyone. The way to ensure these loyal team-players are also forward-thinking optimizers is by setting up leadership coaching, training, and support early on in the company’s life.

Good leaders, we know, are not born; they’re taught, shaped, led, and inspired by others who have led well. However, investing in leadership education and development can be a hard pill for organizations to swallow, especially when they are young and don’t identify resources to put toward something so seemingly abstract.

Legacy leaders have grown with the organization since its inception, yet their narrow band of experience may cause them to negatively impact their colleagues as they lack the proper understanding of how to influence others productively. Their commitment to a company might set them up for powerful leadership potential, but it sometimes ends up hindering their performance and professional interactions, instead.

Yet, somewhere along their career path, things go awry. These long-term team members become locked into the belief that they know what’s best, since they’ve been at the organization for so long. How it’s been done becomes more important than innovation, progression, and advancement. Eventually, their reliance that they simply “know” how things should go, doesn’t match the needs of the employees, or the organization as a whole.

Their legacy, which they’ve built their career upon, becomes lost. Sure, they are committed to the company, but to what end? Their pride and self-protection affects newer staff and the forward momentum of the organization tremendously, and terribly.  Further, given their myopic perspective, these leaders are prone to play favorites, or skirt around mentoring staff and helping newer colleagues transition.

These behaviors and mindsets spiral into a harmful workplace culture, affecting the entirety of the team, as well as clients or customers.

The fix to such unhealthy legacy leadership is attainable, yet many companies fail to take action. In these situations, we find leadership development is almost always missing or poorly done.

It can be difficult for some organizations to figure out the economics of professional development. It takes both time and money that could arguably be outsourced to more concrete development and revenue. However, this belief has been proven to be short-sighted.

Placing a focus on leadership development sets up companies for growth, longevity, and deepened purpose for all employees. Without it, leaders will hit a wall and feel competitive and possessive over the company’s roots, rather than capable of leading it forward with strong teams and a clear vision that inspires commitment and passion throughout their organization.